According to the latest 2016 Yoga in America Study, for every yoga teacher in the States, there are currently two people doing a yoga teacher training – and another two who are interested in doing so. Comparative statistics for the rest of the world aren’t readily available, but if other American trends are anything to go by, the rest of the world is following suit shortly.

Maybe it comes as a relief to know that the study also says there’s been a huge increase in the amount of people practising yoga, with over 36 million yoga practitioners in the US now, compared to 20.4 million in 2012. But, survey headlines can be misleading; the definition of a practitioner is: “people who have practiced yoga in the last 6 months in a group or private class setting”. And let’s be honest, bi-annual yoga students aren’t going to earn anyone the $62,400 purported to be the median yoga teacher income by CNN Money/PayScale, in their list of the ‘Top 100 careers with big growth, great pay and satisfying work’!

This Town Ain’t Big Enough for Us Both…

Being a yogi, there’s a good chance you won’t want to employ any of the aggressive tactics for beating the competition that are often used in the corporate world… ’cause we’re all about what unifies us after all, and being in competition with another person or business inherently involves judgement and comparison. Competition forces us to ask: “who is best”?

There’s a lot you can do to make sure you’re getting enough students in your classes to earn a living (or a part-time living, at least) without breaking your vow to practise ahimsa at all times, and without feeding the ego you’ve been trying to starve all this time.

The following statistics tell us that along with all the other teachers waiting in the wings, there are plenty of potential students too – so ‘taking’ from another teacher or studio isn’t necessary.

So now it’s just a matter of attracting some students.

How to Attract and Keep New Students

The competition isn’t other yoga teachers in your area, but rather inactivity, distraction and lack of motivation in your students so by focussing on keeping them engaged and fuelling their enthusiasm, the worry of comparison will diminish. Remember, what makes your students comes to class is the fact that they love what you teach, so make sure you help them stay motivated. 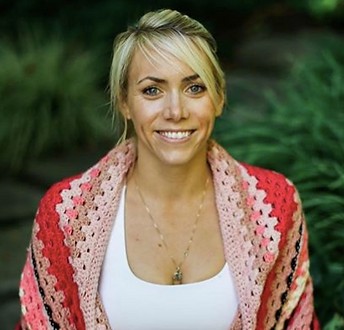 Katy Wright established her yoga practice at the age of 17. In 2011, she completed her teacher training with Union Yoga in Edinburgh, and set up her teaching business alongside her job as a journalist with the BBC. Now, as a freelance copywriter, Katy continues to explore the wisdom of yoga (as it applies to business and marketing) in her personal practice and in her blog, The Cat on the Mat. Connect with Katy on YogaTrail 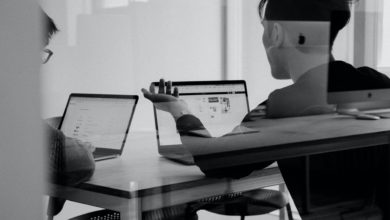 How to Optimize Your Yoga Business Thanks to BPM Software 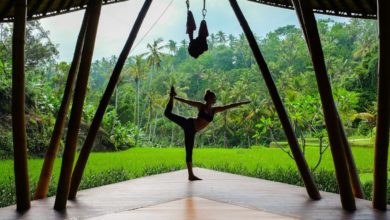 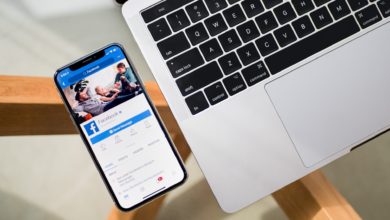 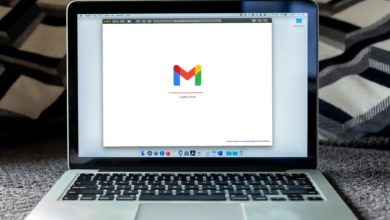 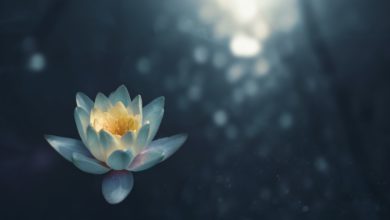 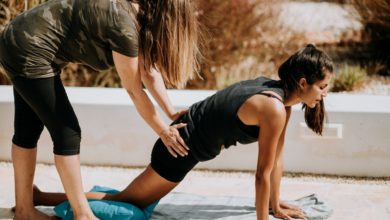 Can You Earn a Living as a Yoga Teacher?