Yoga practice among men is on the rise. That’s thanks to promotional efforts by various yoga companies, the increased use of yoga in professional, collegiate, and youth sports to prevent injury and improve physical performance, and the medical community’s recognition of yoga as a major tool in rehabilitation, treatment for lower back pain, and helping to lower stress. But, for many yoga instructors (specifically women), teaching yoga for men can present a challenge.

Yoga For Men is Different

You’re probably not used to instructing people who have a muscle mass that prevents them from doing certain poses, or have such chronic shoulder tightness that they can’t reach their arms to their ears. Many of your go-to cues will not even be applicable to these types of yogis. So, here are six issues you’ll commonly encounter with male yoga students, and some tips for you to shore up your masculine teaching side:

Men have tighter shoulders than women. That’s just how it is, it’s genetic. This is easily made apparent by asking a dude to straighten his arms and raise them skyward. More likely than not, his back will arch and his chest will splay out as he extends. How to deal with this: tell the dude where he should feel the stretch, and explain that the goal is to feel these target areas of the pose, and not to replicate certain “goal points” of the pose that would only apply to someone who has the flexibility and strength to do so.

Men have tighter hip flexors than women do. Luckily, they’ll never be called upon to give birth to someone… Many men don’t actually know what part of their hips are tight, but they have been told by their trainers or physical therapists that they should do yoga to help open their hips. While they probably won’t have a perfect Warrior 2 on their first day, we can at least make sure that they are on the right path by telling them where specifically they should be feeling the opening in their muscles happening.

This list is getting repetitive. But seriously — men have much tighter hamstrings than women do. Tight hamstrings mean that poses with straight legs (downdog, pyramid, triangle) can be very difficult for the person. Always be sure to emphasize that it’s OK for the knee to bend a little, so that the back can remain flat, and also that they can slowly ease into the flexibility aspects of the pose, rather than having their tighter-than-hipster-jeans-muscles tear.

Guys have more upper body strength than women, and they will try and use this to their advantage as much as they can. This translates into the use of arm muscles instead of the core. It can also produce a tendency to revert to gym push-ups in place of chaturangas. A crappy crow pose is pretty easy for a younger guy who has been working out consistently or playing sports for years. Acknowledging (and maybe even complimenting) this upper body strength is a good idea, but you should make sure to specify how the guy should also be using his lower body, in order to make yoga the kind of full-body workout that it is intended to be.

“No Pain, No Gain” Mentality

Men often have the mindset of pushing themselves through pain to get stronger. This becomes problematic in yoga ― when you push your muscles to the brink of your flexibility limits, those muscles can easily strain or even tear. Tell your male students exactly what level of discomfort they should be feeling, and not to push beyond that point. “Moderate discomfort” is a good phrase to use to let people know how much they should push. Sharp pain or pinching should be avoided!

Take it Easy on the Life Coaching

The main reason why I personally started Man Flow Yoga was because I became very annoyed with yoga instructors who were trying to tell me how I should live my life, when I was really just trying to get a workout. But it’s not just me: my research and years of experience with teaching yoga for men have taught me that guys don’t like to hear phrases such as, “Just sit there, and beeee…” or  “the only moment that matters is now…” or “Let go of all the troubles in your life…”, etc. My advice: when you see some new guys in your class, you might want to tone down the ‘yoga talk’ a little bit. Otherwise, when they’re halfway through your class, standing on one foot, they’ll be wondering to themselves: “What the f*** am I doing here?”  ― and you probably will never see them again.

The main message you should take away from all of this is this: empathise with the men in your class. Try to understand why they’re there and what they’re after, and then teach your class accordingly. You might even approach them before class and ask them about what they are hoping to gain from attending your class. Remember ― men are from mars, and women are from venus. Men’s bodies and minds are different from those of women, which means that your yoga approach with them should be different as well. 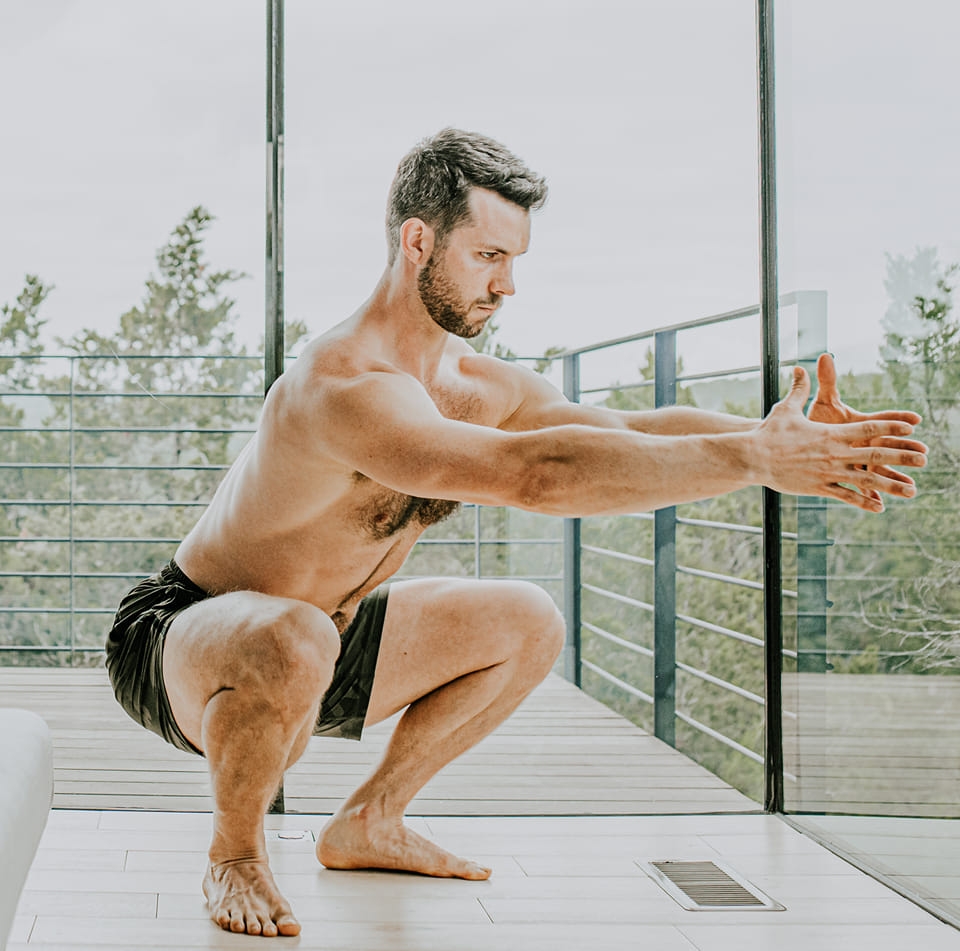 Dean Pohlman, RYT in Austin, TX, is the CEO (and Yoga Beast) at Man Flow Yoga, which helps men realise yoga’s benefits with a no-frills, physical approach. Find Dean at his website, Man Flow Yoga, or on Facebook, YouTube, and of course on YogaTrail! 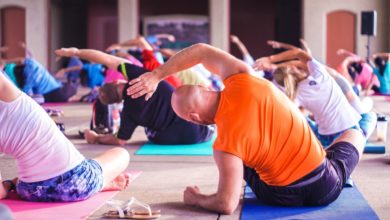 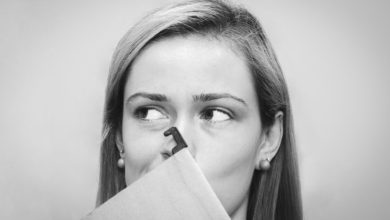 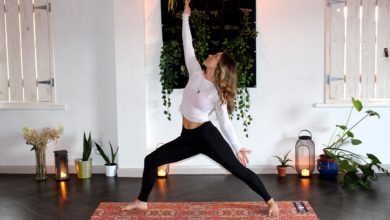 When Teaching Yoga Takes Over Your Own Practice