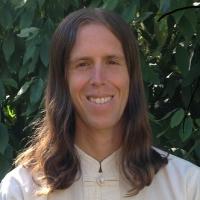 Since 2007, Phoenix has been studying yoga and healing arts intensely with Masters from the East. After a series of life-altering experiences walking among the sadhus in the Himalayas, he returned to the states and spent five years deeply immersed in sadhana, or personal practice. Afterward, he was guided to become a formal teacher and make Eastern wisdom accessible to the modern Western yoga practitioner. His intention is to spread the abundance of healing energy he has received from the practice, in order to create the greatest good for the greatest number of beings. He is the primary caretaker of Everyday People Yoga; a donation-based yoga studio and professional school for yoga teachers with locations in Eugene, Oregon, and Nosara, Costa Rica.